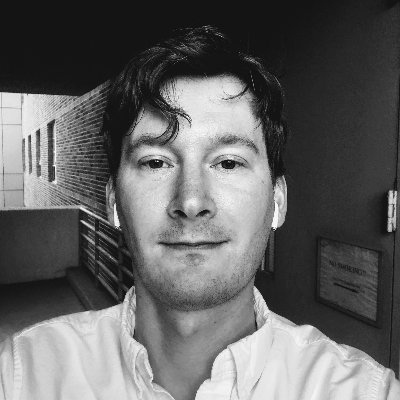 Research themes. The governing themes of our research are (i) advance and establish energy-based models and (ii) increase the sample efficiency in the learning of LLMs:

(3) Joint training of EBMs without resorting to MCMC.